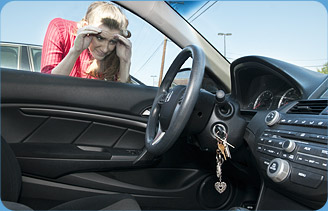 Automotive Lockouts and the Catch 22’s

You come out of your favorite venue and promptly realize that your keys are missing. First, you panic and
blame everyone else and 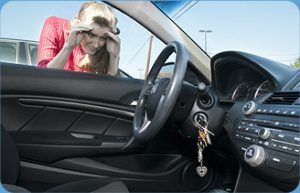 only after everyone is off your hit list do you realize that you were the last one in possession of said keys.

The next thought process is, I can do this. I can get these keys. I have watched way more TV than the average person and a buddy of mine still uses metal coat hangers. You call your buddy and he arrives quickly and excited that he is now here to assist you. He offers his expert advice and refuses to hand over the coat hanger until he has given it a try. After all, it is HIS metal coat hanger.

Then you both huddle up and come up with plans that no other human on Earth has ever thought of. You execute said plan(s). Each and every plan has now provided you with only more paint chips and dings in the car. After hours of exhausting every possible thought, you decide, perhaps a locksmith can assist with your auto lockout.

The locksmith arrives in generally good time. He looks the part you were acting and has with him fancier versions of your makeshift creations. Your thoughts are, I bet the only reason he gets in is because he has all of these fancy tools. If I had them I could get in way quicker than he will.

With no thoughts and only very little effort in the eyes of the locksmith, you feel as if he somehow attacked your skill level. You take offense at his calmness and ease of entry. You’re mentally commenting on his every move and even verbally commenting so that if you finally hit one on the head you can feel as if your comment helped in some manner and that now essentially you were still the one who gained entry.

You realize that you spent hours chipping away the paint on your vehicle to only end up calling a locksmith anyhow. In the back of your head, you know that you should have called him in the first place. You realize that on top of the bill from the locksmith, you now have to pay to have the paint job repaired.

Somehow the time you spent attempting to open the car becomes more valuable to you as you pay the locksmith that was there for only minutes. You regard the invoice given to you as entirely too high, even though on the phone you agreed to the same price. Stepping back, you realize that this is a job you want him to complete fast. However, once it was completed fast, you felt cheated.

This story is in humor and loosely based on actual events. This story is in no way an actual representation of every customer we have dealt with. Occasionally we do pull up to see all of the damage caused prior to us being called. Most customers do not actually attempt to gain entry themselves. The majority are just glad we were there to let them into their cars. At DNA Locksmith we serve a large portion of Lake county, FL including The Villages. If you happen to find yourself locked out of your vehicle, don’t damage your car or chip your paint. Give us a call!

While we are based in Lady Lake, FL we also serve: 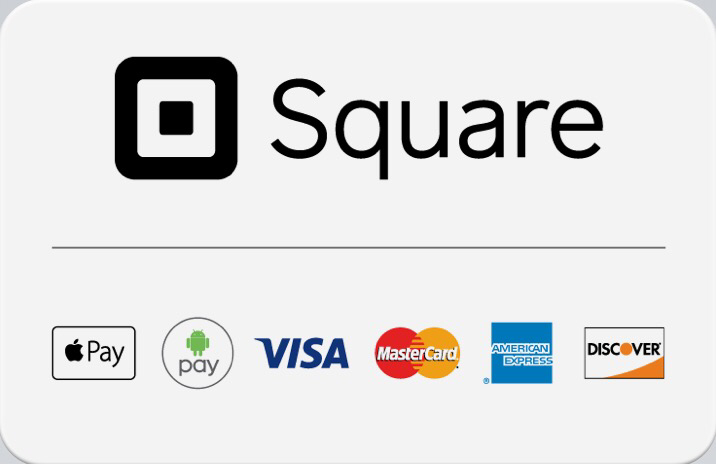